The pilot scheme is being tried out at five primary schools in Suffolk and Essex which are part of the Reach2 Academy Trust.

If it proves to be a success, it could be rolled out to all 59 of its academies across the region. 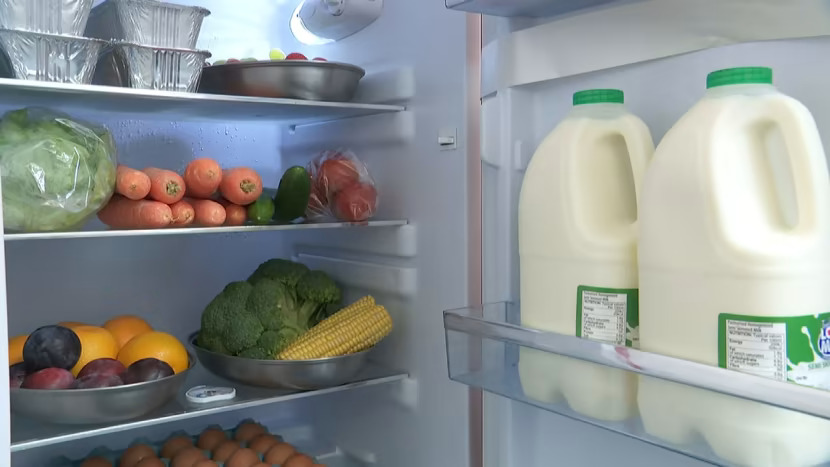 Steve Lancashire, Chief Executive Officer of Reach2 Academy Trust, said during a recent visit to one of the trust’s schools, he was left “heartbroken” by one boy’s story.

“I was in one of our schools on Monday and I sat next to a little boy to have a breakfast club. He said to me ‘I’m hungry because I didn’t eat last night‘.

“Of course that’s heartbreaking and to hear that, as an educationalist, we want to do something about it.”

Unity Primary Academy in Colchester is one of the five schools trialling the community fridges. 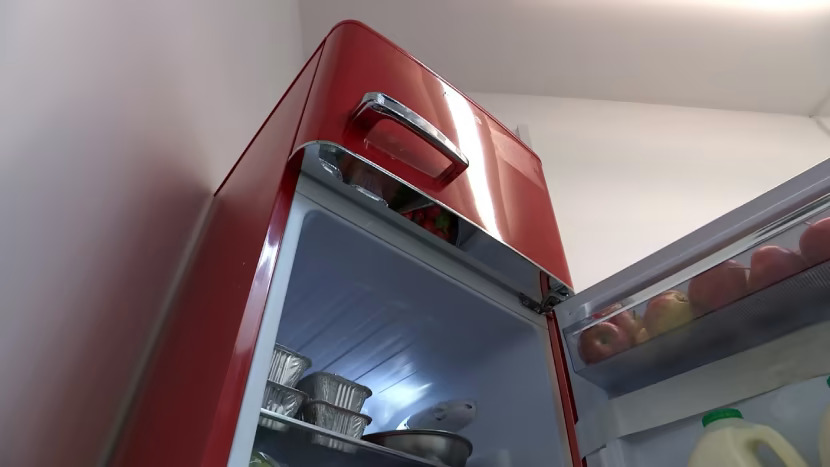 Its catering manager Chelsey Gardner says stories of hunger are becoming far too common – and no longer surprise her.

“This is a vital scheme. With Universal Credit and the poverty rates, it’s needed even more than ever along with hunger clubs in the holidays.

“It used to surprise me but maybe not so much anymore. We’re seeing it more and more of the time. I’m used to it now.”

The community fridges are stocked using leftover food from the school kitchens and aim to provide nutritious food for families who need some extra help. They include fruit and vegetables, rice, milk and eggs.

Schools hope to be as discreet as possible, encouraging children to talk to a teacher and keeping the fridges in areas that will not attract attention from their peers.

According to charity the Trussell Trust, the use of food banks in the East is continuing to rise.

Last year 156,000 food parcels were handed over in this region.

Essex received the most, with around 16,000 parcels given to children alone. In Norfolk, more than 8,000 of the 15,000 food parcels went to young people, and in Suffolk, 6,200 emergency supplies were handed out – with around 3,800 of them going to children.

Reach2 Academies are not the first schools in the region to feel the need to feed pupils and their families.

Last year, headteacher Debbie Whiting revealed she had set up a food bank at North Denes Primary in Great Yarmouth for families in poverty.

Behind the scenes of another inspiring day in @CamulosAcademy - what a special place!Children's Survey video content led by some news reporters in the making coming very soon!#REAch2 #greatschools #enjoyment pic.twitter.com/UmLsAW2cW3

It's all in the planning!We are busy writing our SCITT curriculum and had a fantastic visit to @sprites2015 today filming our digital resources. #greatschools #phonics #earlyreading #ReachteachSCITT pic.twitter.com/wL2TaOAggk

'Reading is the beating heart of what we do'loom.ly/BKMLrak @cathiepaine for @tes on how our belief that the skill of reading is the key to unlocking learning and the rest of the curriculum.#greatschools #earlyreading pic.twitter.com/wnS56wPPhJ

All the world's a stage!Our adventure ambassadors from across the Trust having a fabulous time with drama teacher Harriet from @IgnitionArts100 for our Shake It Up Shakespeare section today.#11before11 #inspiration #enjoyment pic.twitter.com/vjAXqgSIQJ